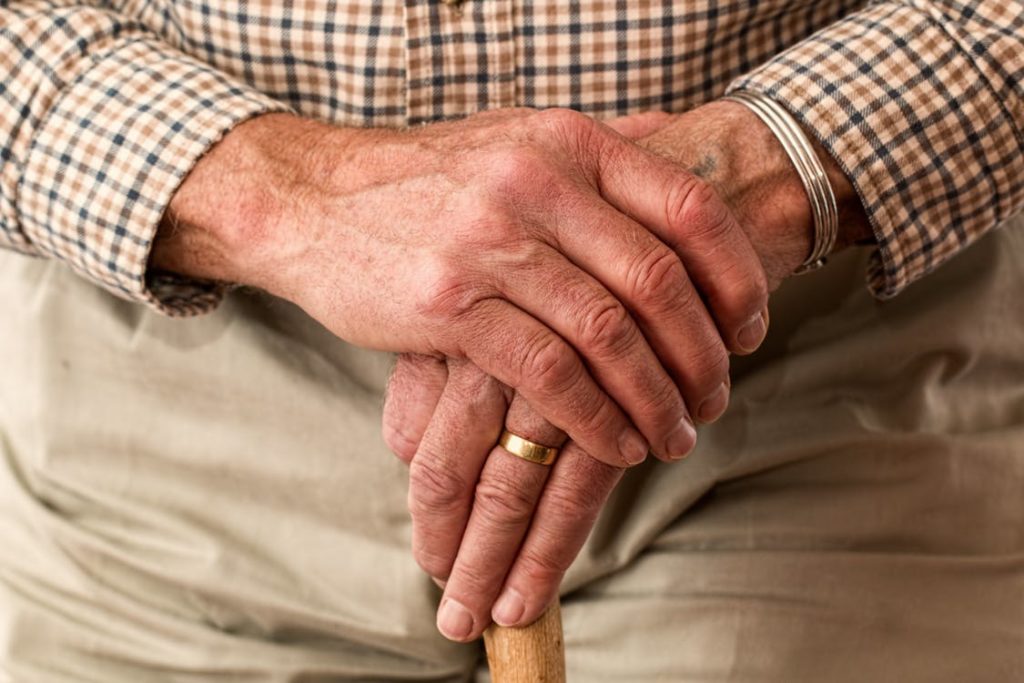 Many of us imagine Australians in debt as young things living for today rather than thinking about tomorrow. But in reality, much older Australians are just as likely to owe money. A recent Finder.com.au study found 12 percent of Australian households led by someone over the age of 75 are in debt.

While the percentage of senior Australians in debt has remained steady since 2010, the amount they owe has grown significantly. Altogether, Australians aged 75 and over owe $1.56 billion. Median debt among seniors has doubled in the past 14 years from $4,000 to $8,000.

Bessie Hassan, a spokesperson for Finder.com.au, said she was especially concerned about the number of older Australians obtaining credit cards and personal loans to cover medical expenses and other essentials. She also worries about Australian seniors getting into debt after indulging on luxury items including holidays.

She explained that older Australians typically go into debt because they have insufficient superannuation funds to cover their essential expenses and the little extras that can enhance their quality of life. However, she urges older Aussies to think about the future, and the financial legacy they might leave behind, before taking on debt.

“If elderly Australians continue to take on further debt, they’ll risk not having sufficient funds during their twilight years,” she told the Herald Sun. “The worry is they may never fully repay their debt and it may be left to their loved ones when they pass away.”

While credit cards and personal loans accounted for a significant amount of senior debt, three percent of Australians aged 75 and older are still paying down their mortgages.

If you’re concerned about debt in your twilight years, call Chase Edwards on 1300 854 833. Our debt minimisation experts can help you pay down your debts faster than you think so that you can enjoy financial freedom during your retirement.

Previous post Chase Edwards is Helping More Australians Improve Their Finances and Grow Their Wealth Next post Australians Fearful, Yet Apathetic, About Their Retirements