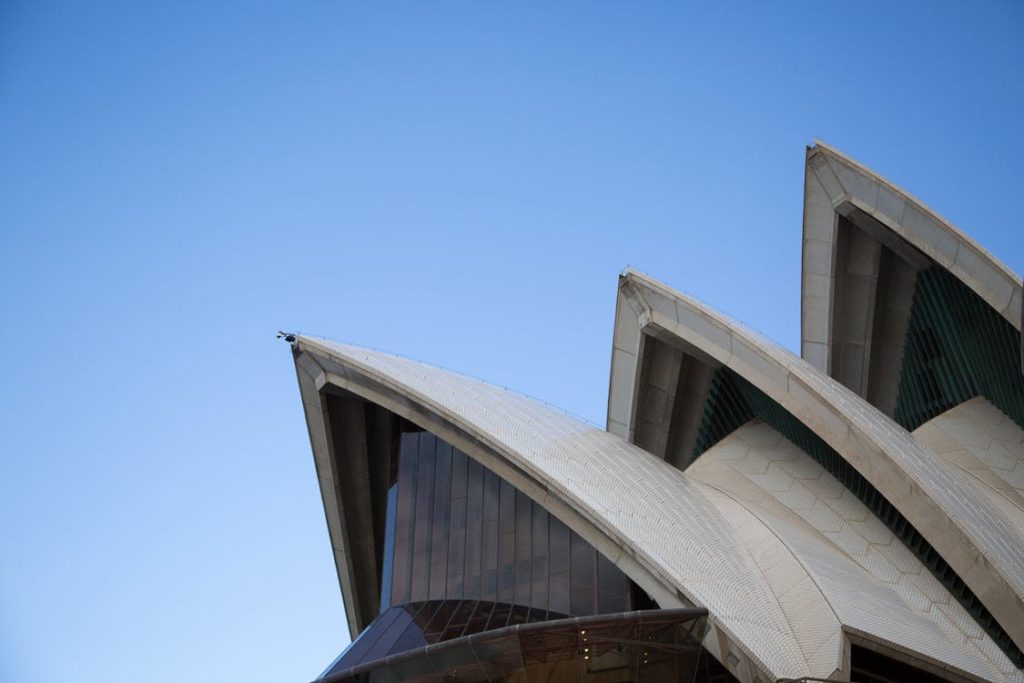 Australians Fearful, Yet Apathetic, About Their Retirements

Conventional wisdom says we should feel excited about the prospect of retirement and the opportunities it brings to focus on ourselves and how we want to spend our time, away from the pressures of the workforce. However, excitement isn’t the emotion most Australians feel when contemplating their golden years. Instead, new research from HSBC Bank Australia reveals we typically approach retirement with a mix of fear and apathy.

Despite worrying about the future, many Australians approaching retirement aren’t proactive about securing their financial futures. Australians were the third-least likely nationality to move money around to increase their financial returns. Just 32 percent of Australians are likely to do this, far less than the 79 percent of Chinese people and 64 percent of Indonesians prepared to take such measures. Only 38 percent of local baby boomers have sought information about retirement funding, significantly below the international average of 50 percent.

It’s not all bad news though, as evidence suggests Australians are progressively becoming more engaged with their retirement plans. Thirty-nine percent of Generation Xers have enquired about retirement funding. While millennials won’t need to fund their retirements for many years, 50 percent have already received retirement advice.

You won’t get the retirement you want by burying your head in the sand. Get rid of the fear factor and take steps to secure your financial future. Call Chase Edwards on 1300 854 833 to learn how.