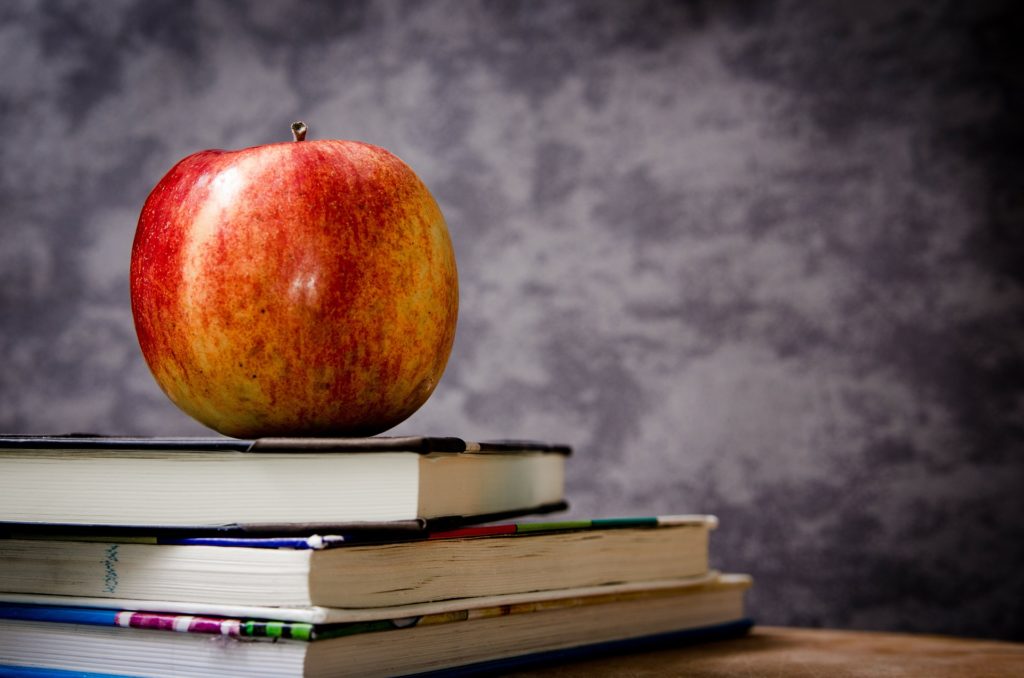 Superannuation is the largest asset most of us will ever have, yet four out of five young Australians say they learned nothing about it in schools, according to new research from Club Plus Super. However, a whopping 87 percent of more than 500 18- to 36-year-olds surveyed said they feel superannuation education should be taught in our nation’s classrooms.

“I think it would be valuable,” Rebecca Pratt told news.com.au. The 23-year-old from Sydney took a “very basic” financial literacy course at school, but this didn’t touch on superannuation. “There are a lot of things I learnt at school that I don’t really need now compared to super advice that would continue to benefit me.”

The MoneySmart teaching program, developed by the Australian Securities and Investments Commission (ASIC), was introduced in primary and secondary schools in 2012. Some of its resources address superannuation. Yet these resources are utilised by a little more than half of local schools.

“It will help them [young Australians] understand their entitlements and keep track of their super,” he told news.com.au.  “A key thing for young people to understand is that the sooner they start saving the better, understanding that their investment increases over time.”

The Club Plus Super study found that when young people aren’t taught about superannuation, they typically don’t learn about this topic until much later in life. Three-quarters of the millennials surveyed said they didn’t know how much money they’d need for a comfortable retirement.

It’s a common misconception that young people don’t know key financial information like this because they don’t want to know. However, almost two-thirds of the Aussies surveyed believed it was important to care about superannuation early in life. Nearly half of the people polled chose their own superannuation funds. Yet many others weren’t even aware they had a choice of funds.

“Young people don’t need to know every intricacy of how it [superannuation] works but at least should understand the value of it, so they don’t have multiple funds and pay multiple fees,” Stefan Strano, Club Plus Super acting chief executive officer, told news.com.au.

The good news is that it’s never too late to learn what you don’t know about superannuation. But as Mr Strano explains, it’s important to get credible information. Much of what’s written on the internet isn’t true and partners and family members can often be misinformed. For information about super you can trust, speak to Chase Edwards. Call us on 1300 854 833 to arrange an appointment with one of our superannuation experts.