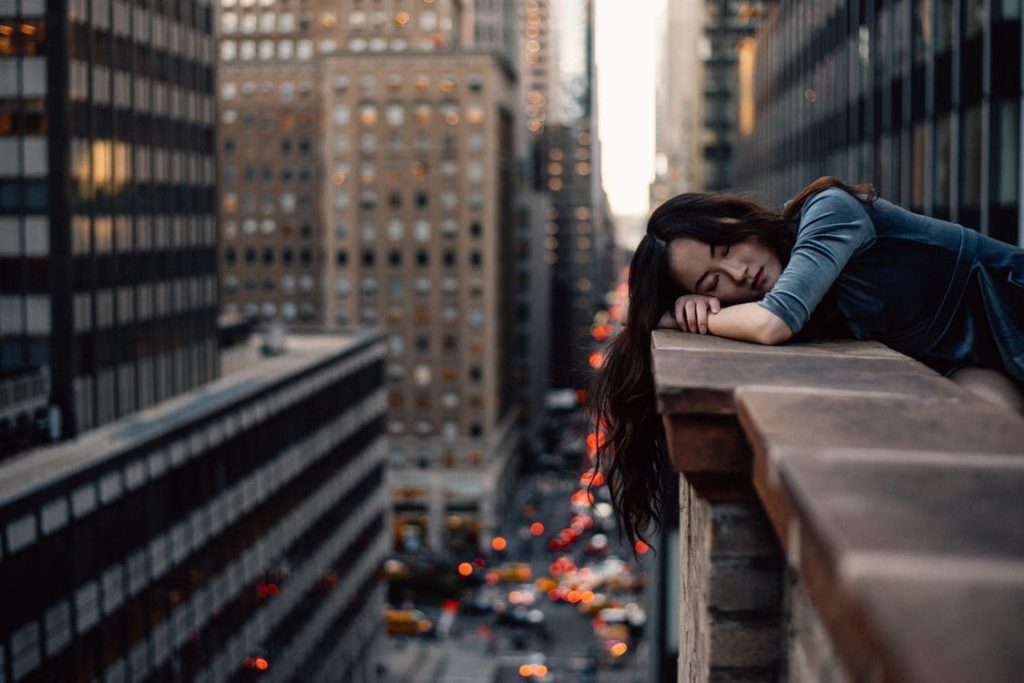 Two out of five Australians say they’re under financial stress, according to NAB’s 2017 Financial Anxiety Survey for the March quarter. Short- and long-term money concerns both contributed to worries about our financial situations, the research showed.

Day-to-day concerns like paying bills and struggling to find money to afford food were at the front of many Australians minds. However, many were also thinking of the future, with worries about financial stability in retirement the number one factor contributing to monetary stress. A lack of emergency funds was another key cause for concern.

Young Australians seem to be the hardest hit by money woes, with a quarter of Australians aged 18 to 29 experiencing financial difficulties. Young women were the most concerned about their financial situations. The young females surveyed had an average financial stress score of 67, compared to 61 for the blokes. This result shows the gender pay gap is taking a toll on Australian women, according to Andrew Hagger, NAB’s chief customer officer for consumer banking and wealth.

“The national gender pay gap is currently around 16 per cent and it’s hovered between 15 per cent and 19 per cent for the past two decades,” he told news.com.au. “We know that Australian women aged 60 to 64 have on average around $138,150 in super savings … less than half of the average male superannuation account balance.”

He’s urged Australians to reduce or even eliminate their reliance on credit cards and personal loans, as he says these are “a major contributor to financial hardship.”

No matter what financial matter worries you, Chase Edwards can help. Call 1300 854 833 to organise your free, no obligation financial health check to start worrying about money less and living more.

Previous post Australians Fearful, Yet Apathetic, About Their Retirements Next post Self Managed Super Funds Controlling 650 billion in Assets