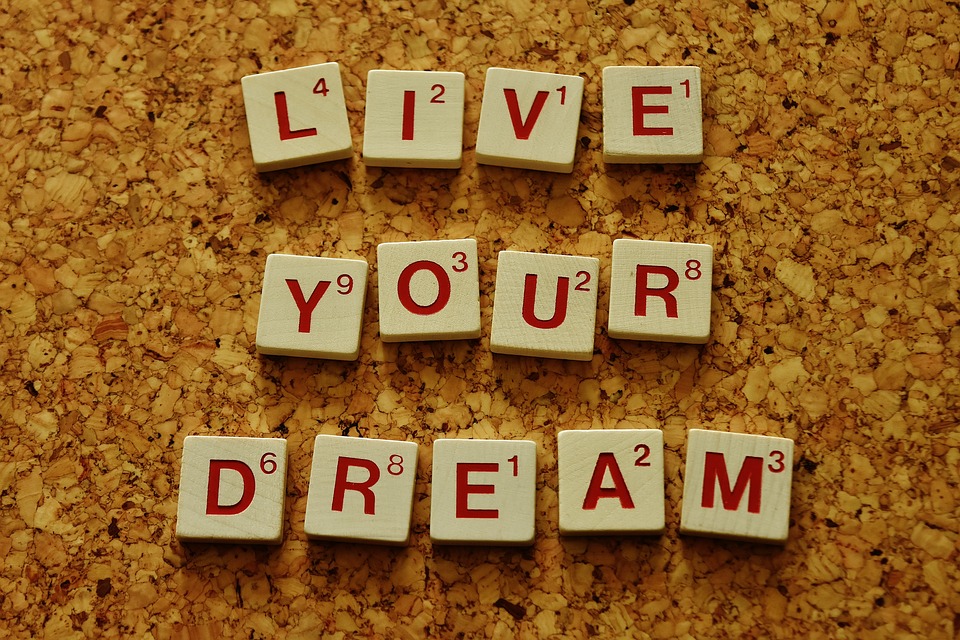 This article is updated with the latest data on superannuation funds issued by the Australian Prudential Regulation Authority (APRA). This article contains the latest statistics available, as of February 2017 (for data as at December 2016).

Close to 600,000 self-managed super funds (SMSFs) are now in operation, managing $653.8 billion in assets, according to the latest statistics released by the Australian Prudential Regulation Authority (APRA), and the Australian Taxation Office (ATO). APRA is the prudential regulator of all super funds, with the exception of SMSFs, which are regulated by the ATO.

The exact number of SMSFs (as at December 2016) is 585,260, and thousands of new SMSFs are being established every quarter.

The average balance of a SMSF now exceeds $1.1 million, with the ‘average’ fund balance now around $1.17 million ($1,117,110 on December 2016 figures), and the average account balance for a SMSF member is roughly $594,000 (based on December 2016 figures of $653.8 billion in SMSF assets and dividing this amount by the estimated 1.1 million members). Note that these figures are an average calculated by dividing the total assets held by SMSFs by the number of SMSFs, and by the number of SMSF members, respectively. In reality, just under half (42.8%) of all SMSFs have less than $500,000 in assets (for more details on fund balances see SuperGuide article Do you fit the latest profile of a ‘typical’ SMSF trustee?).

Note: When comparing the value of super assets held by the 4 types of large funds (industry funds, retail funds, public sector funds and corporate funds), which totals $1,365.3 billion, against the value of super assets held by SMSFs ($653.8 billion), then the market share of SMSFs jumps to 32.4%. The 4 types of large funds (225 super funds) and SMSFs hold a combined $2,019.1 billion in assets. The remaining $179 billion in super assets is held in small APRA funds ($1.9 billion), exempt schemes ($126.1 billion) and balance of life office statutory funds ($51.3 billion).

SMSFs remain the market-leading super sector compared with the market share of the 4 types of large super funds (industry funds, retail funds, public sector funds and corporate funds). The 32.4% of super money held in SMSFs, from the combined total of $2,019.1 billion held by 225 large super funds and SMSFs, exceeds the super money invested via retail funds (28.2%), industry funds (24.8%), public sector funds (11.8%) and corporate super funds (2.85%) according to figures released by APRA in February 2017, and representing fund assets as at 31 December 2016.

I explain the five main super fund sectors in the SuperGuide article, Comparing super funds: Who’s who in the super zoo. This article is updated periodically with the latest statistics on the types of funds and how many super funds of each type are available.